Dominic Hagger commenced his career in the insurance industry back in 1985 with a small Lloyd’s Broker. Dominic’s initial role was within the North American Division and his entire career has since focused solely on business emanating from the USA. After spending the first thirteen years of his career in the Lloyd’s Market, Dominic relocated to the USA and ultimately spent the next seven years of his career as part of the Hannover Re Group, garnering experience on the underwriting side of the business, both from an Insurance and Reinsurance perspective.

After seven years abroad, Dominic returned to the UK taking up the position of Deputy CEO of Arthur J. Gallagher (U.K) Ltd. Dominic’s direction in the industry has always had a key focus on the US Program Business arena and this led him to his most recent role before the formation of Tatum Reinsurance Intermediary, LLC (“Tatum Re”). In this role, Dominic operated both in the UK and the USA in building one of the most formidable teams currently operating in the US Program Business arena. 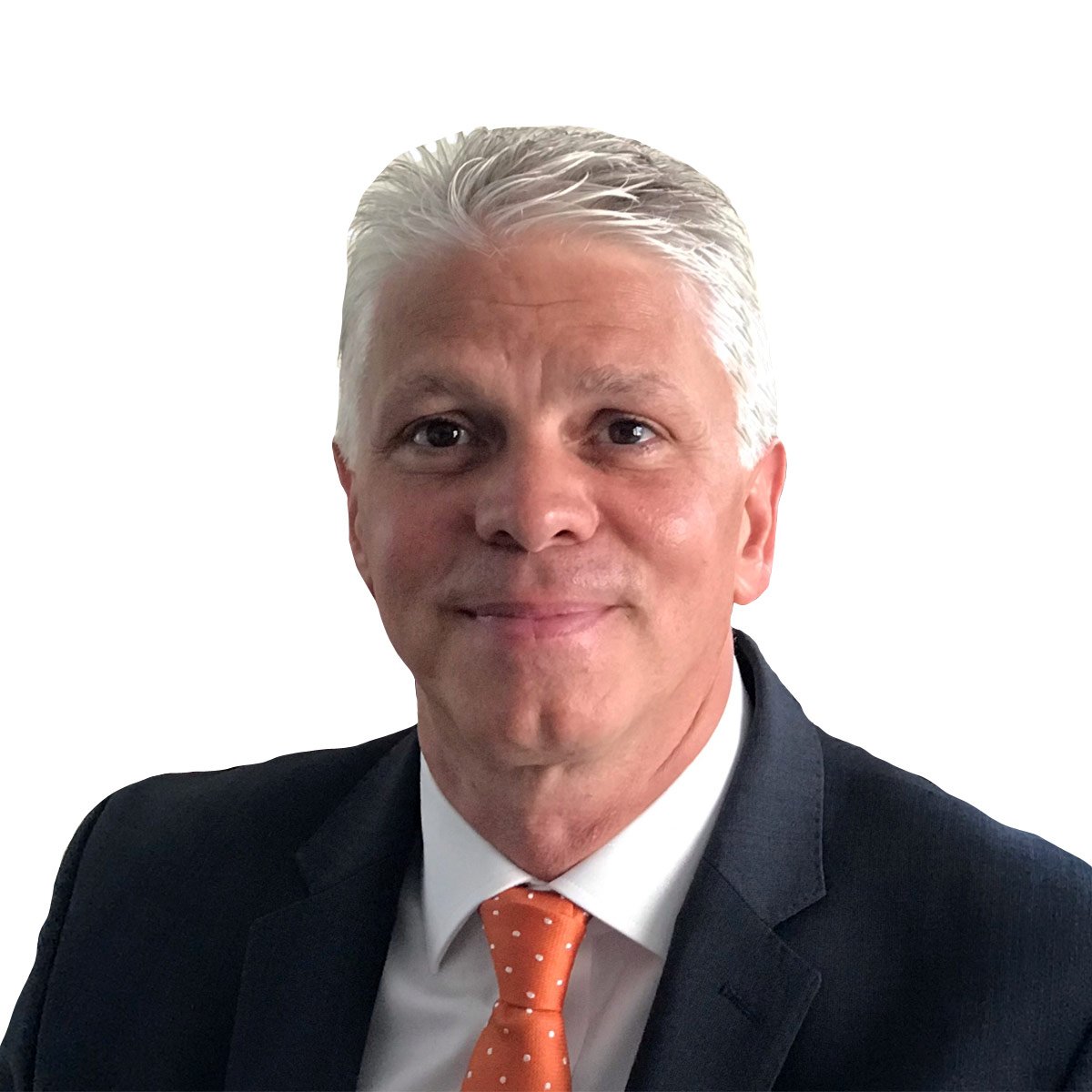 Dominic’s experience is extremely wide reaching; not only including both the Accident and Health and the Property and Casualty sectors, but his past achievements factor in both operations on the Broking as well as the Underwriting side of the business.

Dominic looks forward to developing Tatum Re into a significant Broker in the US Program Business arena and sincerely believes that his background, experience and the many relationships formed over the past thirty years will serve all future Tatum Re Clients well.